The Demand and Trends for Influencer Management

Due to the ever-increasing demand for influencer management, the team at SushiVid has decided to share more about our best practices and how we think the market will move for this industry.

In the past few years, newspapers got thinner, TV ads got cheaper, and radio is getting quieter. This is disruption. Why does this happen? The internet has given us so much access to information and options that we no longer consume content the way we used to anymore. Today, we “google” for information or we watch YouTube to figure out how to do something. Be it “how to fix a car seat” or “how to set up your e-commerce website”, people are more independent today to make decisions online.

Communication too has become less difficult. I’m sure we miss the days when we receive handwritten letters by mail? We no longer wait for days for the postman to arrive at our door, we “email”. We no longer need to call and talk to one person at a time, we broadcast messages on WhatsApp or WeChat, and we listen to pieces of advice from online coaches and influencers.

The abundance of information is key. Word-of mouth content, reviews from people we can trust. In essence Influencer management.

Why do we know influencer management is in demand?

Demand as seen on our platform

When we first started this platform in 2015, we were the only player in the industry in Malaysia. 3 years in, there are now at least half a dozen influencer marketplaces.

Demand as seen on Google Search

Take a look at the staggering numbers reported in the Influencer Marketing Hub 2017 Study and it will show you how popular social media influencers have become. 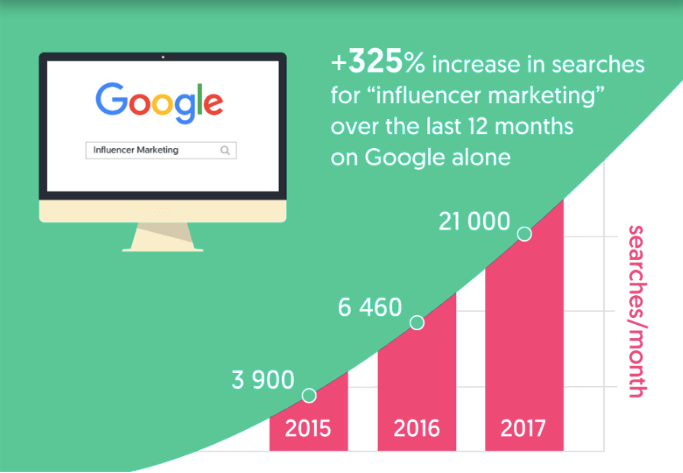 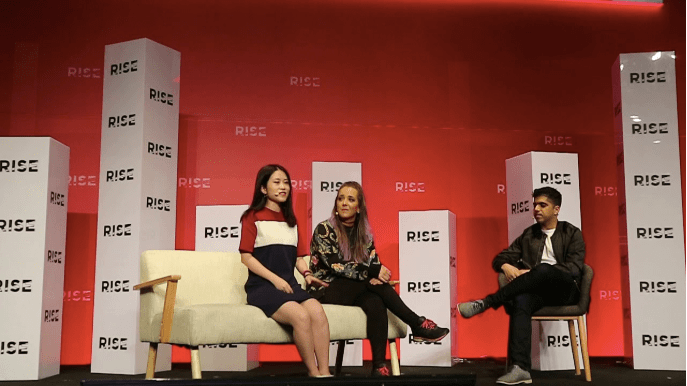 This year at the largest tech event in Southeast Asia, RISE HK, there were numerous talks on artificial intelligence, blockchain, and fintech. To our surprise, there was also an entire track on influencer management. They invited influencers to share the stage on the first day of the event including Ms Yeah from The Onion Group and Jenna Marbles, an American YouTuber.

Demand as seen in Awards 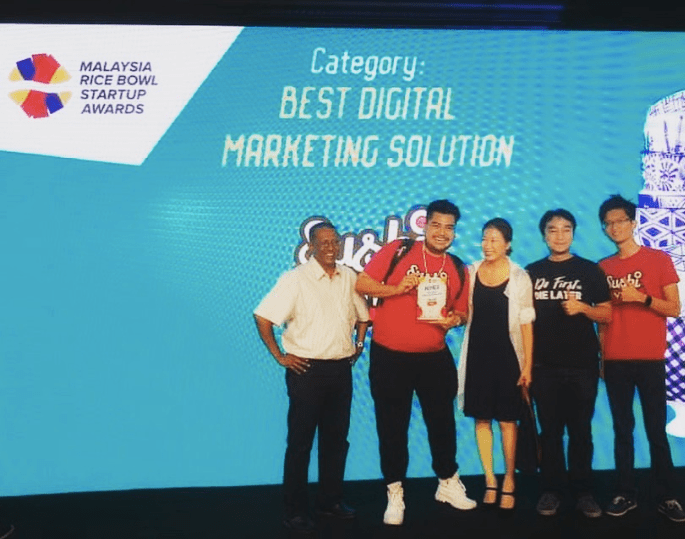 Demand as seen on rising platforms

On top of the existing social media platforms, a new platform named Tiktok owned by Bytedance Co. Ltd. has raised US$2B to US$3B from the market. Other platforms dying for attention are Kwai, Zhihu, Bigo Live, Miaupai, Twitch...etc. So, is influencer management here to stay? We say Yes!

Which platforms should we focus on?

Insta Stories on the rise, Tiktok as the new underpriced platform for Southeast Asia

When SnapChat was popular, all the brands in the United States were quick to advertise on it but here in Southeast Asia or specifically Malaysia, it was difficult for agencies to propose SnapChat to clients as videos will disappear after 24 hours. Something clients were not used to in Malaysia.

On the contrary, when Instagram launched Insta Stories, they were able to capture what SnapChat had missed here in Malaysia. Instagram created a feature called “highlights” where users can pin Insta Stories on their profile keeping the Insta Story viewable until the user decides to remove it.

TikTok being a new and aggressively growing platform, has not been fully understood by most brands yet. With over 500 million users as of June 2018 and 150 million daily active users, TikTok definitely has the amount of traffic and attention brands would want.

TikTok, however, was facing a bit of a backlash as it was banned by the Indonesian government at some point in time. You can read about it here.

China platforms like Kuaipai, Miaopai, Sina & Meipai are on the rise and penetrating into other Southeast Asian countries like the TikTok app. Majority of the users on these platforms are the younger millennials. These platforms work like SnapChat/Insta Story where a video is not more than 15 seconds.

If these platforms do venture into our shores, we believe they will be popular among the younger millennials of our country.

In 2018, we have noticed a trend where brands have started engaging influencers en masse, numbering up to 100 or more micro influencers in a single campaign. 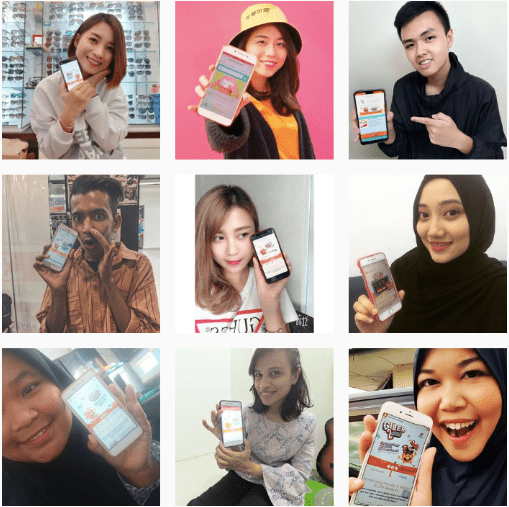 For example, UMobile engaged 100 Micro Influencers for one campaign in 2018.

Undeniably, the reach of micro-influencers is lower than Macro/Alpha influencers or celebrities but what if you engage 100 of them collectively? That is 100 unique contents! People often believe an influencer must have over a hundred thousand followers to be valuable to a brand; the reality is most macro/alpha influencers have lower engagement rates compared to micro influencers.

Let me give you an example, would you purchase a product because one Alpha influencer posted about said product or purchase another product that has posts by many people? We would choose the latter. Alpha influencers post too many sponsored contents. As a result, their channel are good for awareness and less for trust building.

In the past, when demand was high and influencers were still in low supply, influencers tend to quote ridiculous prices as there was no real industry standard. It was difficult to grasp a balanced price. Recently, as the supply-demand gap is coming closer to equilibrium, there has been a price correction. The influencers are becoming more aware of the competition in the market. One less problem for brands!

Corporate companies are adapting to the new normal too --- by hiring a Social Media team! We’re seeing more corporate companies hiring Head of Influencers, and influencer teams instead of just hiring someone for PR or Communications. Social Media teams are hired in preparation for recurring Influencer Management Campaigns for the brands. This means that corporates are seeing influencer management as a long-term advertising method.