About SushiVid and Our Team

Just as sushi has transitioned from exclusive extravagance to the mainstream, social networks like YouTube and Instagram provide cost friendly platforms, which make advertising accessible to start-ups and SMEs. In fact, you can have a simple post, photo, review or video produced from as little as $100. A far cry from the celebrity endorsements of the past! 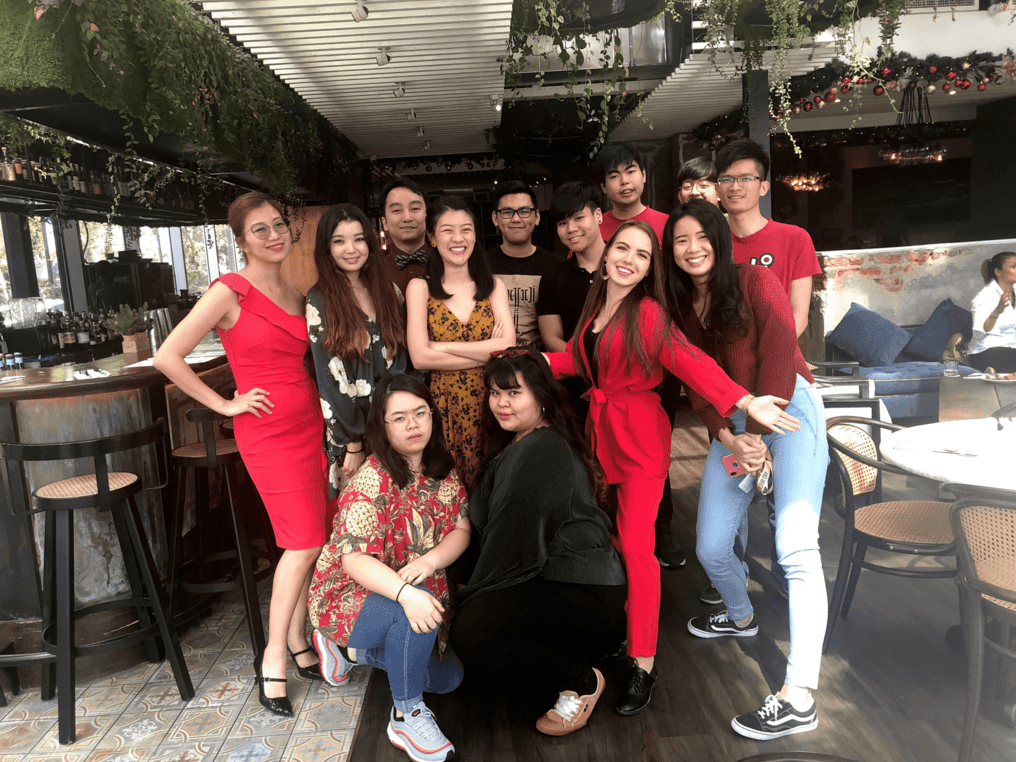 Unfortunately, with influencer management in its infancy in Asia, it has traditionally been difficult to connect local Influencers with Brands. Until now…

As Asia’s first Brand-Influencer marketplace, our goal at SushiVid is to help the region’s talent connect seamlessly; to create a space where Brands and Influencers can align to create great content.

SushiVid, founded by Yuh Wen Foong (currently the CEO) was built to solve one problem, provide opportunity for all influencers/ Key Opinion Leaders to achieve their dreams to create content that people love. A problem she once had as an actress, Wen found it hard to find opportunities in the space proactively - always waiting to be discovered passively. When opportunities do arise, she wouldn’t know how to price herself properly because of lack of transparency and information.

She recalls going for castings blindly not knowing what the job entails or what the client was looking for, and having immerse herself in the scene for two full years, she gave up her aspirations of becoming an actress because it was hard to survive. It inspired her to start an influencer management platform to help her fellow KOLs.

October 2015, SushiVid was founded. Since then, the company has been on a roll. We secured angel investors that November itself and by April 2016 we’d signed our first campaign deal with Hermo.my. The following year, SushiVid received Cradle’s CIP500 grant, attended the eStanford program by MaGIC as the market began warming up to influencer management.

With dedication and hardwork the company continued to grow aggressively. In 2019, we made 11,000 branded contents, 1571 brands signed up on the platform, paid over 2000 influencers, received over 22,000 proposals and expanded our offering of influencers to include China KOLs.

That same year, SushiVid was selected to participate in a two-week extensive learning program with Alibaba Business School’s eFounder program. After which, Wen became the ambassador of Malaysia for the Alibaba eFounder fellowship.

SushiVid also worked with the Alibaba team in China for a live stream campaign featuring eight China KOLs and a SushiVid influencer to promote Malaysian products to China. The campaign was a phenomenal success by setting a record of 5 million yuan (RM2.96 million) in sales in minutes.

The Groups plans are to expand beyond our current offering to include other business models to work with influencers.

SushiVid (Now The SV Group) currently expands its services beyond SushiVid.com to include: